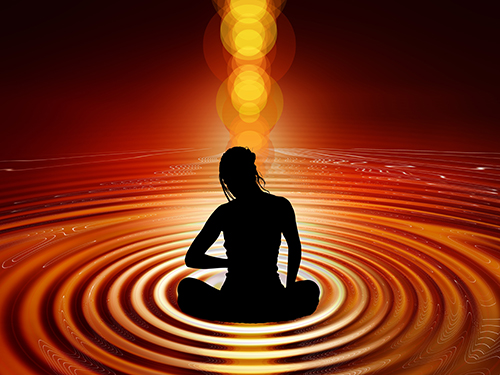 When Does Sex End?

I was having a discussion with a client, A man on a journey of sexual healing and we’d been looking at shifting some of what he believed about sex. I gave him some things to think about, and one of these was to take orgasm away.

From this he asked the question, when does sex end?

Most sexual experiences have a progression, there’s a beginning, a middle and an end.

For most of us this follows a pattern, we do the same thing in the same way.

The pattern says that we do works, or we think it works, which is more often the case, it’s what we know, or it’s our comfort zone.

And until we become aware of what we’re doing, that’s what we do. So there’s a beginning, a middle and an end.

For most of us the emphasis is on the end. This is the focus, this is the most important part of the experience. This is the criterion by which we judge a sexual encounter as being successful or not.

And this end is orgasm.

Let’s look at this.

And of the first shifts we need to make in this is starting to see sex as more of an energy experience than a physical experience.

When it’s purely physical of course orgasm is going to be the end.

Well, is it, or is that simply an expression of a pattern and a belief?

And once that’s happened we’re done.

What would happen if we allowed the orgasm and then changed the way we touched, breathed?

What would happen if we could shift our perception of orgasm from a physical experience to an energy experience?

What would happen if we explored the orgasm, first being aware of the feelings and the sensations, and then following them in our bodies, would they be a wave of energy, of colour, of sound, where would it go, how would it feel, what does it do?

And then a bigger shift in perspective that says if this is an energy experience can I allow the energy, the feelings, the sensations to build in me, can I consciously build them, and then and then, keep them inside, not release them?

Can I allow that energy to keep moving within me?

Can I direct it, use it, for pleasure, for health, for healing, for creativity, for meditation, for intimacy , for just being, for just having this delicious vitality buzzing inside of me?

Can I not have an orgasm, out of choice?

Can I change the pattern, the belief of how this should end to see how it could be?

Can I make it an experience of exploration, of my body, my mind, my heart, my energy, my relationship?

When you start exploring this many things will happen.

One of them is that sex doesn’t necessarily end.

And then we can expand this, one of the expressions of sex is making love. When it doesn’t end we can transform this into making love with life as a way of being.