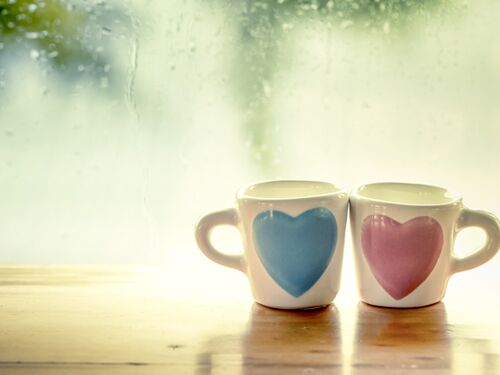 Last week I did a rope workshop facilitated by a friend in Australia.

It was a very non-traditional approach, that wasn’t really about tying, knots, positions etc, which is often quite technical.

This was about the energy of the rope, using the rope as a communication, as a sensual element, as part of the intention and sensuality of the experience, as an energy.

As with all things I learn I couldn’t wait to try it and personalize it, see how it worked, where it could go, what the possibilities were.

It took us both to such a deep place of sensation, emotion, energy, intimacy.

It was a sensual meditation of touch, of the whole body, of breath.

There was incredible freedom in its expression, a poetry of touch and sensation.

It was a meditation on shape and flow, on how energy extends itself in the body.

It was hard and deep, soft and gentle.

There was some tying, in a different way to what I’ve done, and experienced before, which was quite a small part of it. It was using the rope in other ways, in texture and movement, in containing and releasing.

It was an expanded state of consciousness.

It was beautifully intimate, in the giving and receiving, it became like a Kashmiri Massage, no giver, no receiver, simply the experience.

It was the yoga of rope.

I’m not teaching it yet, but I am offering it as an experience.