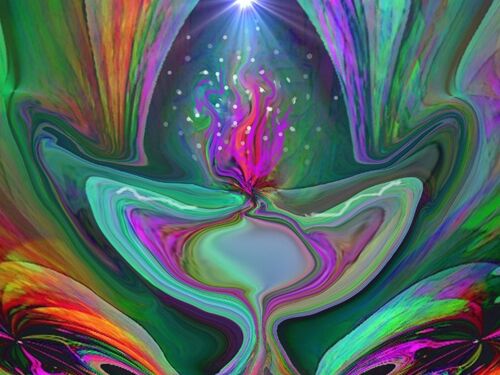 One night I asked her how many lovers she’d had.
She teased me first, do you men and women she said.
I was shocked at the number she told me.
How can that be sacred I asked?
She nodded, that’s an important question, there’s a lot to understand about it.
A wise man once told me that a temple is no less sacred for all the feet that have walked into it.