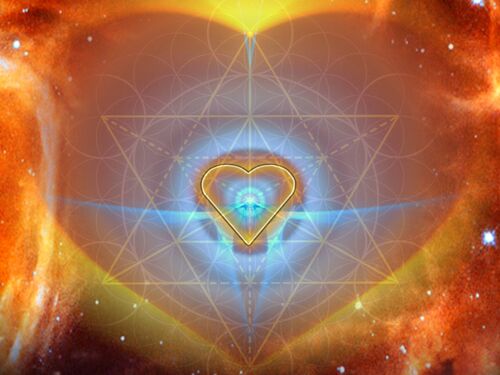 The repression, the shame, the guilt.
The destruction of the True Feminine.
The Goddess became a myth, living in name only.
The Lingam became a weapon.
The Yoni withered.

The experience of pleasure became shallow, it lost connection and dimension. The body, the heart, the spirit separated.

And so we began the journey back.
Back to ourselves.
Back to pleasure.
Back to truth.

For the truth is in the connection.
The sacred energy of pleasure is the key.
The body holds the secret pathways that lead to the mystical field of union.
Consciousness is the guide.
It grows as we open to hearing, to feeling, to knowing the inner voice.

We take the profane and we make it holy.
We go into the darkness and bring it into the light.
We see the beauty that we are.
We know this thing called Tantra.