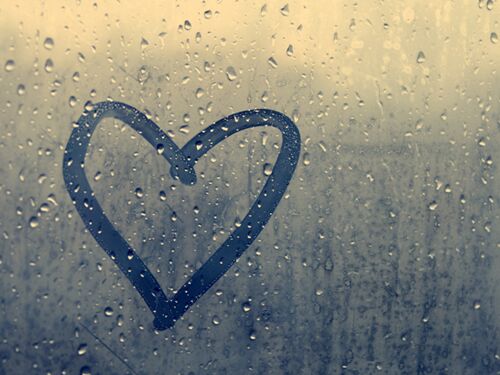 This model is obsessed with orgasm, ejaculation and sperm.

It’s about performance and achievement.

It’s about fantasy, nothing only the fantasies we have within us, but the expression of sex as an edited, created fantasy that is far removed from the reality of most people’s sex lives.

It’s about perfect experiences and perfect bodies that are so far away from most people’s sex lives.

It’s not the kind of sex most of us even want.

For those of in the world of Conscious Sexuality, Taoist Sexuality, Neo-Tantra, Sexual Energy Practices, Conscious Fetish, there is, and has been for a long time now, a revolution.

It’s about pleasure, and the myriad possibilities that holds for us.

It’s about the heart being the entry point.

It’s about exploring, not only all the sexual things we can, but exploring ourselves.

It’s about vulnerability and openness.

It’s about creativity and inspiration.

It’s about sexuality being a path of personal growth and enquiry.

It’s about sexuality being a way to explore consciousness and spirituality.

It’s a revolution of love for ourselves, for another, for life, as a practice, vibrant and vital.

There is revolution, growth, expansion in so many other areas of life.

So, come on, join the cause!

And it’s for love!