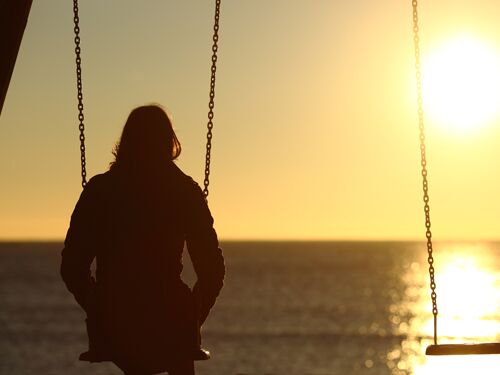 I went to a Constellation workshop last week. I understand the work to be about family patterns that we carry, unresolved issues, energies that our parents, or previous generations carried, never owned, acknowledged or healed, that impact on us.

This resonates deeply with me as the framework I put I my work in is about the patterns we live with, and that until we become aware, and change what we do, our sexual experiences and relationships are patterns that we’re playing out.

These patterns resonate throughout our bodies, they’re within us. I was listening to a talk by Seth Porges on Polyvagal Theory and Trauma, which I’m only beginning to understand. He says that trauma isn’t just psychological, it’s physiological. Those of us who work with energy understand that it’s also energy. Blockages in the flow of energy and contracted, constrictive frequencies keep us doing the same thing over and over. He says ‘Pain, trauma and danger create cycles of pain trauma and danger’.

All of this brought up a fascinating and challenging idea.

Many of the sexual patterns we’re carrying are from our parents, and even further back.

What’s challenging is that we have family discussions about some things. Every family is different in terms of their openness, some share more, some share less. Often the only thing we know about our parent’s relationship is what we see. Sometimes it’s spoken about, and this is often the case after a separation or death.

We don’t talk about our parent’s sexuality, or share our own with them. It’s a great taboo.

And so we often carry these patterns with no awareness of where they’re coming from. And when we choose, we heal them.

So many other aspects of life we’re able to talk about, hear a story around them, how our family was. We’re able to connect things, put a few more pieces of the puzzle of who we are in place, understand more of what we’ve done. And how we’d like to change them, how we can heal and create relationships and pleasure experiences that are fulfilling in every way.

We’ll go to a lot of places in our conversations with our parents, ask a lot of questions. Can we ask them if they were sexually fulfilled, were they sexually authentic? We don’t need the details. Knowing that allows us to see a little, and maybe a lot more of who we are.

In the past week I’ve asked the people I’ve been working with how much of their sexual issues are connected to their parents, how many are doing something similar in their lives. It was a huge question for many of them, and the vast majority, after some thought, and with deep realisation, acknowledged they were, particularly the women.

I’ve been a single parent since my daughter was 4 and we’re very close. The nature of my journey has meant that a lot of what I’ve done, in my personal life, and work, has been public. And there were times we had conversations, difficult though they were, about certain things. In the same way she was able to share aspects of her experiences with me, equally difficult. The openness of this allowed us to become even closer. I was able to help and support her in a way that allowed her to ask for help when it was needed, and effectively, openly and honestly deal with the issues.

This made me think, made me more aware, expanded my perspective.

I hope it does that for you