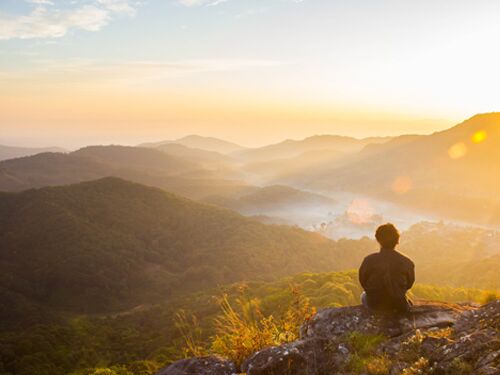 I sat in the radio studio last week talking to a man who has come out as bisexual. He’s negotiating his relationship with his wife to create a space of fulfillment for both of them.

I sat in a Sweat Lodge last weekend with a group of people, the men expressing their emotions with openness and honesty, tears and curiosity.

I sat in my practice this week with a man on a healing journey. He’s been through the sexual gormandizing and told me about how he’s come to see that the power is in the heart and connection.

I sat in my practice this week with a gay man who wants to learn about sensuality. He’s been promiscuous, had all sorts of sex, it became empty. He’s looking for his heart.

I received an email from a man who learnt lots of sexual techniques to please his wife and after watching some of the DVD’S we made said he realised he’s missed the point. He needs to learn to connect with her.

These men are like so many others. Seekers, adventurers, explorers.

They’re looking for their hearts.

They’re looking to live from their hearts.

They’re looking to connect from their hearts.

They’re looking for their spirits.

They’re looking for the softness within them.

They’re willing to reveal themselves.

Their tears, their insecurities, their fears.

They’re willing not to know.

They’re willing to let go of what this world has told them of what it means to be a man.

They’re willing to go within.

They’re willing to be with their pain, to sit with it, in it, to move through it, to weave it into the fabric of their being as it sits alongside their beauty and their strength.

These men are us, you and I.

And as much as they know they have to go deep into themselves, they’re learning the power of togetherness, the power of a man’s embrace, the sharing of words of the heart, the silence of sitting with other men.

We change our world by going within, by healing ourselves, by learning about ourselves, our bodies, our hearts, our energies.

This is how create relationships of expansion and possibility.

This is how we become lovers, of ourselves, of each other, of men and women.